Generic functions can work with any type. Here’s a generic version of the swapTwoInts function from above, called swap:

The swap function can now be called in the same way as swapTwoInts, except that it can be passed two values of any type, as long as both of those values are of the same type as each other. Each time swap is called, the type to use for T is inferred from the types of values passed to the function. 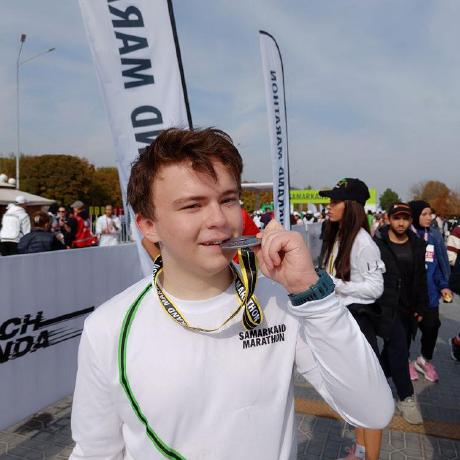